Moving to Canada was a big step. And now you’re ready for the next major milestone: it’s time to buy a house. Whether you’re looking into investment property, or just a little something that your family can call home, this is not a decision to rush into. And regardless of whether you are a Canadian citizen, a permanent resident, a temporary visitor, or a foreign speculator, you will want to familiarize yourself with Canadian real estate laws.

Disclaimer: Since 1996, ARIANNE Relocation has been helping families, professionals and investors move to Canada, and to find housing, healthcare, schools, and all manner of local services. But we are NOT lawyers or licensed immigration consultants. Before spending several hundred thousand dollars (at least) on a piece of property in Canada, we strongly encourage you to speak with a few real estate agents to find one that’s right for you. And if you’re a foreigner, or you’re making a sizable investment in something more complicated like rental property, we would also advise you to consult with a licensed real estate lawyer as well as an accountant or tax attorney.

We also recommend these helpful articles:

For the most part, you do not need to be a citizen or even a resident to buy property in Canada. However, there are certain restrictions.

Whether you’re a newcomer or a native Canadian, you should be aware of some tax laws that apply to homeowners in Canada. The good news is, most of those laws can work to your advantage.

If you hire a professional to file your taxes, they should be aware of these rules. But it never hurts to know when qualify for a tax break.

Like Toronto, Vancouver has seen its real estate market soaring through the stratosphere over the last decade. In an effort to rein on out-of-control prices, local lawmakers have enacted special taxes for non residents. Unlike the NRST in Toronto, these taxes are not aiming at foreign investors, but at Canadians who purchase second homes which are not their primary residences. Buying housing on speculation not only drives prices to unreasonable levels, but can also set the stage for a volatile real estate bubble.

Ontario has a long history of trying to control rents and regulate the rate at which rents can be increased. Meanwhile, property owners have a pattern of resisting such policies. In April 2017, the liberal provincial government enacted Ontario’s Fair Housing Plan, which, among other things, included ending rental control exemptions on units constructed after 1991.

Another element of the Fair Housing Plan was the introduction of the Ontario Standard Lease. The New Lease represents the government’s attempt to protect unsophisticated tenants from opportunistic landlords. It apples to virtually all private residential rentals in the province. The idea behind it was to reduce the level of jargon and legalese in rental contracts and eliminate illegal conditions set up through verbal agreements.

If you’re new to Canada and need more help getting settled and understanding local business practices and cultural customs, ARIANNE Relocation is here to help. Check our website for a complete overview of our products and services. 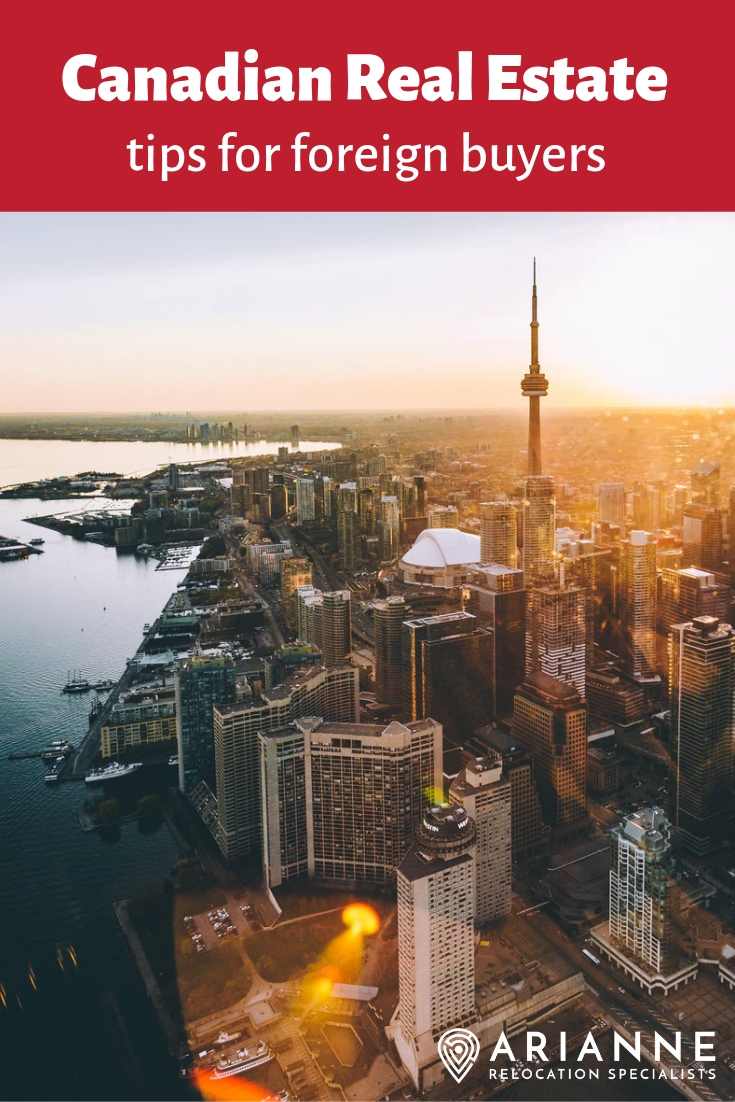 Fred Hornaday divides his time between California, Canada and Europe, specializing in bamboo, poetry and immigration policy, not necessarily in that order. Get in touch by email: fred@ariannerelocation.com.